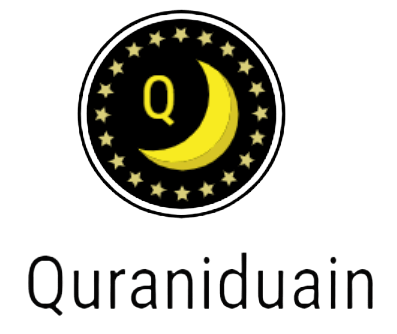 Qurani Duain
Home Dua How To Know If Your Dua Is Accepted By Allah?

Dua or supplication to Allah is among the most personal forms of worship. Asking for Allah’s favor and requesting His blessings requires no special verses. In Surah Al-Ghafir (The Forgiver) Allah says:

“Your Lord has said, ‘Call Me, and I will hear you!’ Indeed, those who are disdainful of My worship will enter hell in utter humility.” [40:60].

This verse highlights the importance of making dua. This is why Muslims all over the world deem supplication integral to the five compulsory prayers. 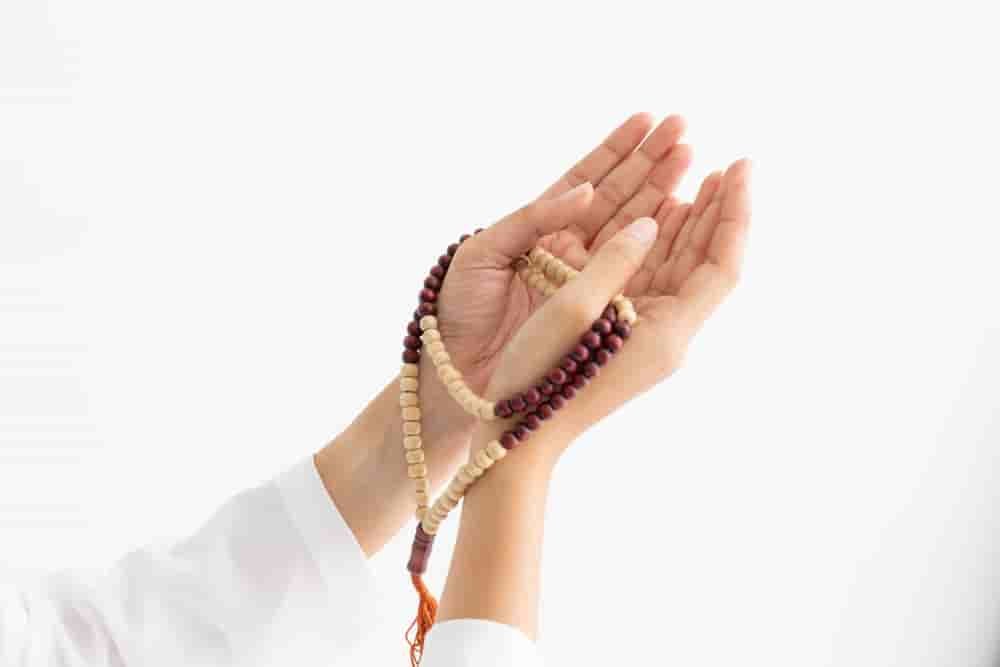 The Holy Prophet (SAWW) especially pointed out the beauty of supplication in the following words as narrated by Anas bin Malik:

This saying of the Holy Prophet (SAWW) indicates just how important supplication is. You can find more ahadith and verses like this relating to supplication on Islamic Finder. Supplication to Allah provides the following benefits:

Nothing turns back the Decree except supplication, and nothing increases the lifespan except righteousness.&quot;[Jami` at-Tirmidhi 2139, Book 32, Hadith 7]

How To know Your Dua Has Been Accepted By Allah?

A key concern for any Muslim is the acceptance of supplication. According to the Holy Prophet (SAWW), Allah does not reject the supplication of a believer.

Supplication done from the heart does not go waste. Either it is granted, or the believer receives forgiveness in return. Benefits Of Reciting Quran Pak.

Proper supplication should include:

Ablution is not a compulsion for supplication, as it is with prayers. However, if you want your dua accepted it is better to do ablution. The extra effort will garner Allah’s pleasure.

Appealing the Direction of the Qibla

Qibla marks the direction of the Holy Kaaba. While facing the Kaaba is compulsory during the five daily prayers, the same is not true for supplication.

That is the beauty of supplication. Any believer, any time and from anywhere can pray to Allah. Prophet Yunus (AS) supplicated to Allah from inside the belly of a whale. Facing the Holy Kaaba during supplication is desirable.

Supplication should not be too loud or too low. A’isha (RA) reports the Holy Prophet (SAWW said: “And utter not thy prayer loudly, not below in it” (xvii. 110) relates to supplication (du’a’).[Sahih Muslim 447a, Book 4, Hadith 164]

Raising Hands and Joining them

The gesture of raising one’s hands and joining them together is the way Holy Prophet (SAWW) recommended for supplication. This gesture represents believers begging for Allah’s pleasure and favor.

As mentioned above, supplication keeps believers grounded and humble. This symbolizes our insignificance and the power Allah possesses.

Before asking Allah for His favor and blessings, praise Him. Use His Names that represent His Qualities. If you are seeking forgiveness, say Al-Ghafur (The Forgiver) or Ar-Rahim (The Merciful). If you are praying for financial support refer to Him as Ar-Razzaq (The Provider).

Do Not Limit Supplication

Do not just ask for small things. Since there is no limit to Allah’s power, there should not be a limit to supplication. Ask for the impossible.

This shows our blind faith in Allah. Supplications, as long as they are not opposed to the fundamentals of Islam, can include anything.

Supplicating for others gains the pleasure of Allah. It shows that we are not selfish in our prayers. This humble and selfless attitude is desirable.

The Holy Prophet (SAWW) is a major example of this. He used to supplicate to Allah on behalf of the entire Muslim nation.

At the end of a supplication, believers should say ‘Amin’. It is to conclude the dua. Saying Amin seals the supplication. Just like sealing a letter in an envelope before sending it.

Times Of The Day To Make Dua

There is no set time for supplication. Whenever a believer needs Allah’s help, making dua will put the heart at ease.

If, however, you want your dua to be accepted there are some blessed times when Allah is more likely to accept dua. These include the following:

Late Into The Night

The night is for resting. If a believer is forgoing rest in favor of seeking Allah’s pleasure in the depths of night, then their supplication is likely to be accepted.

Time After The Call To Prayer

The time after the call to prayer and the start of the prayer is blessed. Angels have descended to the Earth and inking Allah at this time has a high chance of acceptance.

Dua made before the Salam during prayers also has high acceptability. This is because throughout the prayer believers glorify Allah and the Prophet (SAWW). This makes prayer a great time to make dua. Believers are also in a state of ablution and facing the Qibla.

Believers fast during the month of Ramadhan. The month is full of blessings. The time right before the Maghrib prayer is a time of acceptance.

The Time Between Asr And Maghrib On Fridays

Fridays in Islam are full of blessings. A special time for making dua on Fridays is between the Asr and the Maghrib prayer.

Allah best knows whether a dua is accepted or not. However, you can gain Allah’s pleasure by properly making dua. Making dua during blessed times also increases the possibility of being accepted.

Takeaway – How To Know If Your Dua Is Accepted By Allah

We must keep in mind that Allah never rejects the dua or supplication of His servants. He always responds whether it’s sooner or at a later time. To ensure that your dua is acceptable, supplicate in the state of ablution and call Allah with His beautiful names. Remember to mention others in your supplication as well. 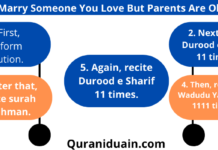 Powerful SIGNS OF JINN IN THE HOUSE IN ISLAM 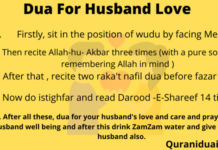